Presence of Rama in Kerala

As the saying 'Better late than never' goes, the time has come to explore the route Lord Rama and his entourage followed in Kerala. Revival and rejuvenation of all spots related to Sri Rama in the state is the need of the hour. Making all these spots as centres for spreading the message of Sri Ram to the masses should acquire importance.
The 'Parashurama Kshetra' as Kerala is known from time immemorial, lying almost in the lap of the Western Ghats (Sahyadri) in the East and frequently patted by the waves of the Arabian sea in west, is a short and narrow stretch of land in the Indian peninsula. It carries a spiritual and virtuous history of traditions and heritage peculiar to Kerala. The long time memories of the past lies in hibernation in each grit of the soil here. It has become the duty and rather responsibility of each of us to unravel and introduce them to the present generation.
A glance across the state would reveal that at each place lively memories of the past events still remains in the minds and psyches of the masses. The aesthetic enjoyments shared by the festivities, artistic presentations and inherited expressions all reflect the vivacity of our rich culture.
Kerala has been witness to a number of historical events right from the ancient times and one among them was the travel across the state by Sri Ramachandra. The legendary spots reminisce the people of the everlasting memories of Sri Rama’s sojourn in Kerala during the Lord’s forest stay.
The role played by the Devotional (Bhakti) movement in Kerala’s renaissance is very important. Sri Rama hymns sung as 'Rama katha songs' have percolated in the psyches and minds of the people and that in turn has paved the way for emotional unity. Ramanattam, reciting of Rama hymns and Rama story-telling etc has shared earthly experience of spiritualism.
With a land area of 38,863 sq.km stretching 580 km in length and 30.130 km in breadth, the state forms only 1.2 per cent of the total area of India (3,287,263 sq. km). Three percent of the country's population inhabits this land of incredible scenic beauty with a history of spiritualism and social and religious renaissance. Social injustices, social in-equalities and the resultant vices that plagued the society have been removed to a great extent by the Bhakti movement which has united the masses on the basis of spiritualism. 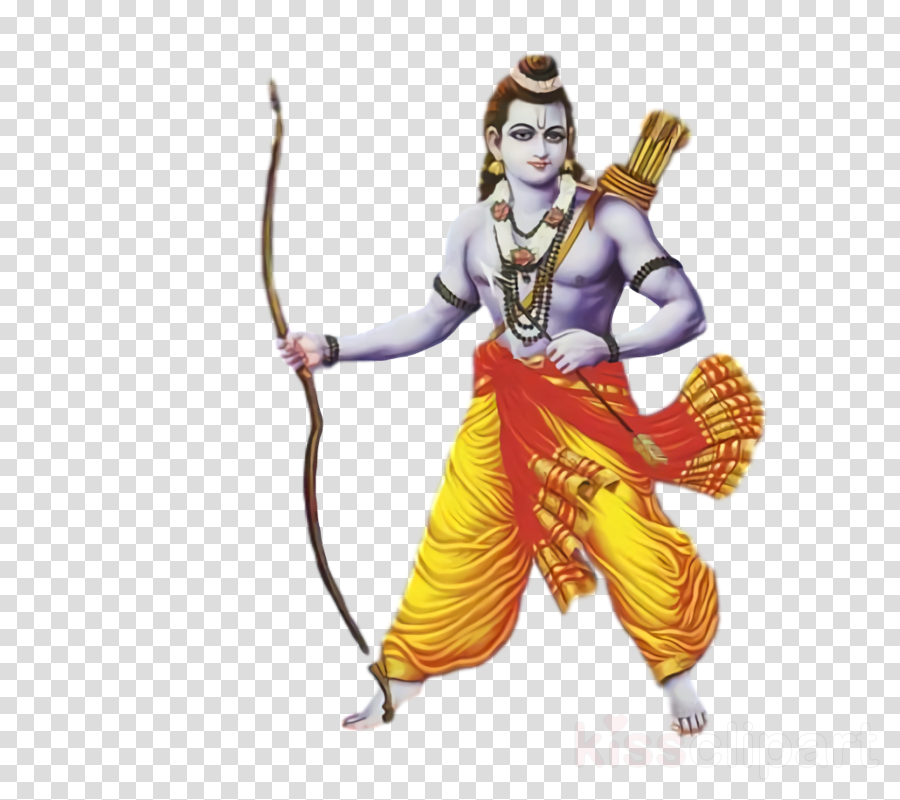